From shoes of a prospective young player, throughout the carrier full of heavy injuries (torn ACL, broken fingers on a hand, etc...) and into a being a coach of a youth basketball team, a senior basketball team, and all the way to an individual development coach of some major-league players, I've set and I took a moment about what do I really do?
I push limits, however, when and with everybody. I try to put an enormous amount of pressure on my players, I try to make them come out of their comfort zone and do stuff that is going to make better players out of them. This constant pursuit for perfection takes its toll, and it can either push a player up toward the goal or it can drag them down. 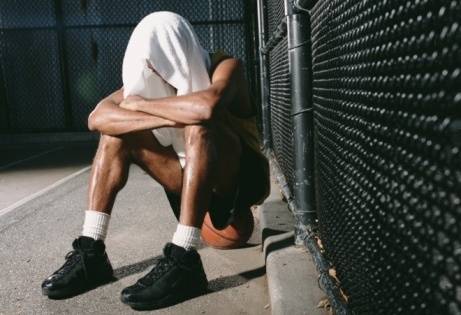 According to reference definitions, perfectionism simply is the absence of anything that is not perfect. Scientific data and research, though, has progressed to a more differentiated opinion. Perfectionism is observed as a multidimensional disposition being that is defined by striving for flawlessness and the setting of extremely high standards for in-game play success followed by aims for overly judgmental analysis followed by sensitive reactions if there is a case of underachievement.

In other words, players want to play at the high levels all the time and they react badly if they do not meet their own goals.

This area has given positive associations with indicators of good adjustment such as positive affect, endurance, and higher academic performance.

The second area has been labeled as self-critical perfectionism. These players tend to:

This area has shown positive relationships with indicators of dysfunctional behavior such as:

We all know that Kevin Garnet was a high energy guy and we know him as the good, high performing star that delivered. But, what people do not know, Kevin was unable to sleep before games because of his burning energy inside him. Kevin was just turned on the basketball so much. Doc Rivers was his coach and he knew for this problem that KG had. If you look at the games, Kevin was unable to get a bucket in the first 5 minutes of games because he couldn't control his shot due to high energy and burnout. Because of this, Doc gave him off-ball duties inside the first 5 minutes of the game so he can calm down a bit.

This is what a good coach must do. He must know his players and he must create a good environment for them to be effective and to overcome their problems.

Analyzing a group of junior elite tennis players with high levels of burnout with a control group on an area of perfectionism, it was determined that burned-out players described higher levels of concern over mistakes, but weaker personal standards. As concern over mistakes is a focused aspect of the self-critical area of perfectionism and personal standards a focused aspect of the positive striving dimension the results imply that only self-critical perfectionism is linked to athlete burnout, and positive striving perfectionism is not. Other cases involve the findings on perfectionism and goal orientations in players. Two of the orientations can be differentiated:

Task orientation expresses an emphasis on finishing a task and improving skill and because of that is a good predictor of athletic.

Ego orientation describes an emphasis on out-performing other players, both on and on the opposing team, and exhibiting skills in comparison to others, and this is the source of their motivation to higher performance on the one hand, but it can develop a fear of losing on the other. Consequently, a powerful and particular ego orientation must be considered as a potential risk to competing, because in combination with high levels of task orientation, ego orientation may improve one player's performance. 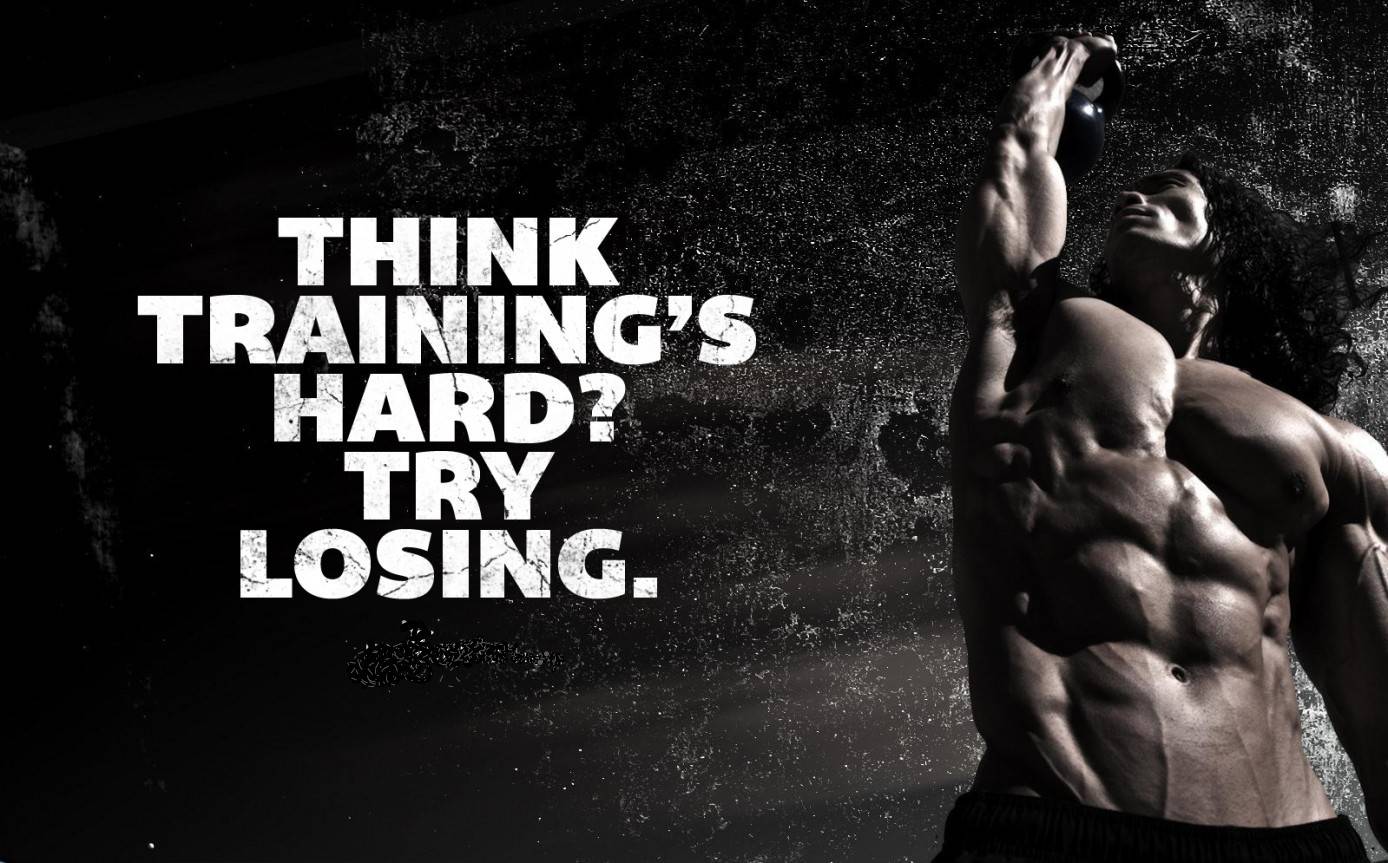 Nevertheless, these studies had some flaws.

First, it did not measure players sport-related perfectionism, but general perfectionism. As a modern study examining player's perfectionistic preferences over different areas (sport, school, general life) players show significantly bigger perfectionism with honor to the sport that they play than to school or life or some other activities.

Players just care toom much for the sport that they play so the first thing that they want to see is that you as a coach care more!

Upon this background, the object of the present study was to examine how perfectionism predicts performance by measuring performance and performance profits over a series of trials with a new basketball training job. Concerning the player's perfectionism, two aspects were differentiated:

1.striving for perfection representing the positive striving aim of perfectionism

Negative responses to imperfection during training had a small damaging effect on task performance in the first tries, once the positive influence of striving for perfection was taken out.

Surprisingly, striving for perfection itself did not prognosticate better performance gains over the series of tests. Rather, it only had a positive effect on performance gains in aggregate with high levels of negative feedback to imperfection, proposing that players who strive for perfection and, at the same time, display strong negative reactions towards imperfect outcomes during practice make the biggest progress in a new practice assignment.

Negative reactions to imperfection are firmly connected with the self-critical area of perfectionism which has revealed to be linked to a range of negative aspects and outcomes such as depression, stress, and anxiety.

We can only speculate why:

1. First, it may have been that players who were high in both viewpoints of perfectionism (high in strivings for perfection during training, high in negative reactions to imperfection through practice) experienced more anger, frustration, and dissatisfaction when performance was not perfect and so may have added higher importance to the new practice assignment, held bigger personal responsibility for the errors they made and considered more about their errors in between series of tests.

As an outcome, they may have been more motivated to perform a better performance in the next series of tries to evade additional anger, frustration, and dissatisfaction.

In comparison, players, who strive for perfection through practice, but do not exhibit strong negative reactions when performance is not perfect, may have been less concerned about their performance and less motivated to upgrade their performance, as they presented higher task performance across the range of trials. 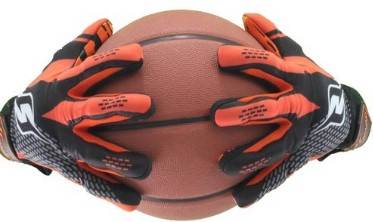 Future studies will have to examine which of these possible solutions will find empirical support. Furthermore, it should discuss the limitations of the present study. In our opinion, there are three main barriers:

3. The interaction impact was not prognosticated and thus may represent a chance finding. As the modern research is the first to examine perfectionism and training performance in players, future investigations will show if this effect can be replicated in other samples with different practice assignments and alternative models of perfectionism in sport.

Besides, the performance was estimated using a new basketball practice assignment that comprised scoring a basked from a position (behind the basketball board) from where the basketball players would normally pass the ball and not shoot. Whereas this task had the advantage that it was new to all members, later studies will have to show that striving for perfection may also improve performance in tasks that are part of regular training programs.

Instead, perfectionistic strivings may create a part of a healthy chase of excellence and may be adaptive in situations where such strivings may give players an extra motivational boost to do their very best, and thus deliver better results and make greater progress.