The NBA has finally started and we at Hoopsking have decided to keep you updated with the live action. We want to give you best possible coaching material and we will do so by analyzing games on daily basis. 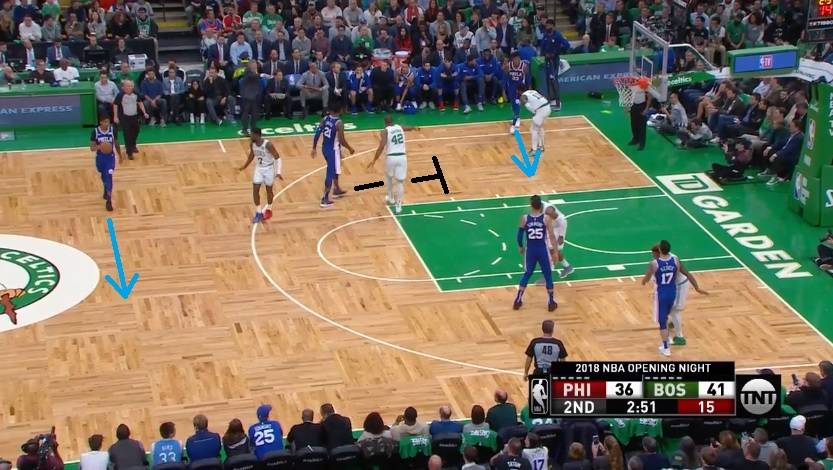 Here we have Fultz at the Poin, Embiid at the elbow and Convington in the corner. The action starts with the Embiid sliding down towards the base line, and Fulc changing the position from sideline to the middle of the court. By these two movements, the 45 degree spot was left empty for Convington.

If you want to know how to defend this kind of screen action, we have done some explaining in one of our previous articles called: Top siding vs. Wide Pins

Here is a perfect example of how to get loose off of your defender by using this kind of screen. First, he made two steps towards the paint just to make a better angle in order for screen to work the best way possible. If he ran straight on to Embiid, he would find himself in the same spot as Fultz and his defender, or he would eventually get to the wing position but with no advantage over Kyrie, who was guarding him.

The contact that he made with Kyrie before running for screen was crucial because this way Convington is using momentum from the push and Kyrie is not able to follow him right away. 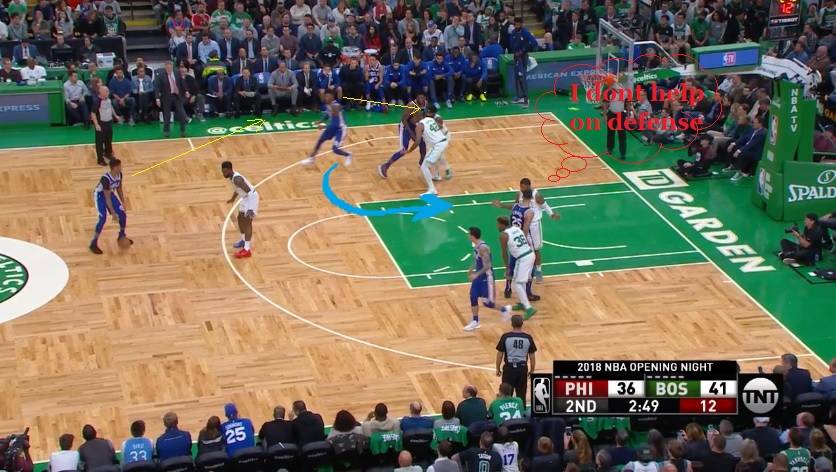 The action ended with the easy layup with nobody protecting the rim.

Notice the mistakes from the defense:

For our next set we are going to see a simple double screen action witch is interesting for me personally because after each play the players were given a better chance to attack the basket. I also think this is an easy set up that can be used on every level of basketball. Lets start: 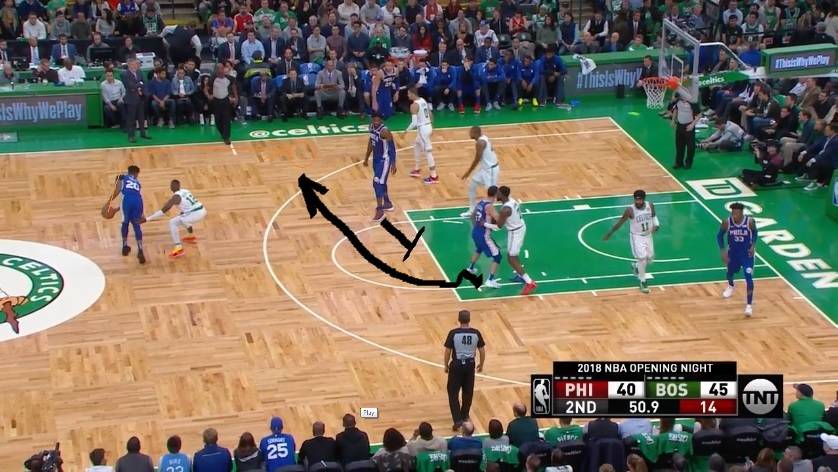 Here we have both Redick and Embiid on the elbows and Fulctz is again at the Point. The action starts with Embiid making a screen for J.J., and sliding towards the 45 degree sport. Depending on how the defense is following the play, just out of this screen there are many options: 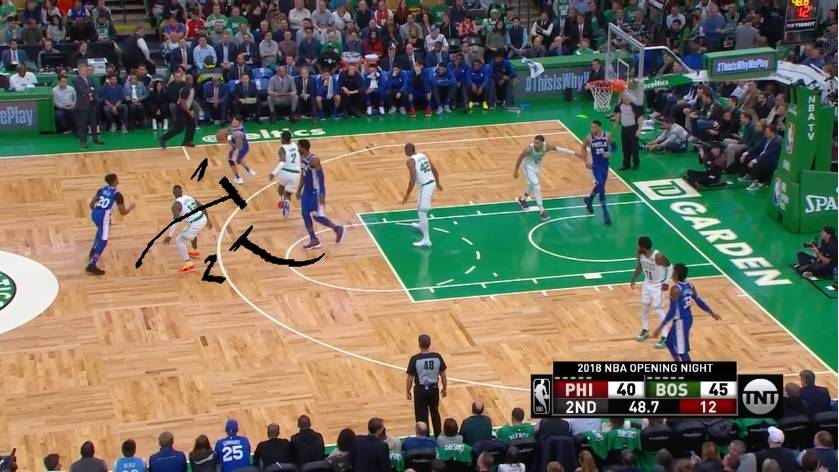 In this situation Jaylen Brown is playing good defense and managing to catch Redick, so the action continues: Fultz is making a first screen for J.J., and Embiid is positioning for the second one. 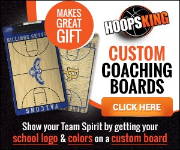 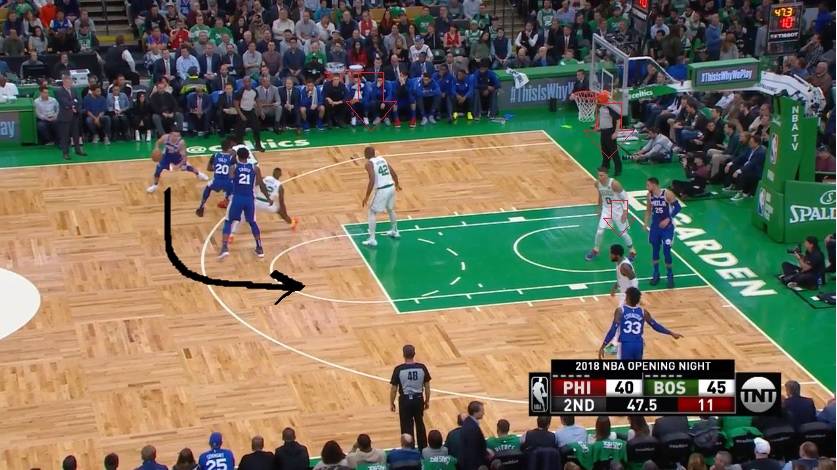 In this situation we have Al Horford playing lazy defense as if he does not know about Redick`s shooting. 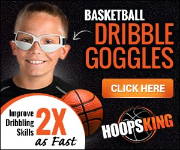 Fultz is going in a roll after the pick, and Embiid is stretching the floor. For the people who do not follow NBA this would be strange for the Point Guard rolling and Center going to 3pt line. Fultz was injured last season with some shoulder problems and his shooting form is far from being even average. On the other hand, Embiid is 38% 3pt shooter, so the play now makes a lot of sense.

If you want to know more of the NBA action, we will be writing daily reports about what`s going on in the League. For any additional information about basketball, like coaching videos, aids, equipment, click on the link below: