The Shortcut To Becoming An Elite Point Guard

THIS TRAINING WILL CHANGE YOUR GAME TOMORROW AND LEAVE YOUR TEAMMATES WONDERING WHAT YOU'RE DOING OUTSIDE OF PRACTICE...

WANT TO JOIN JASON OTTER & THOUSANDS OF ELITE PLAYERS?
HERE'S WHAT YOU'LL GET INSIDE: 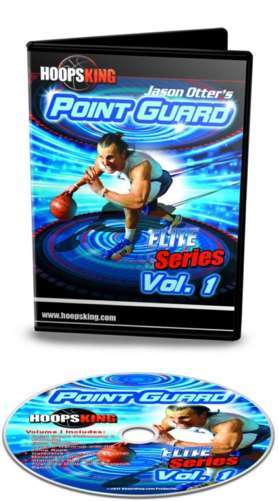 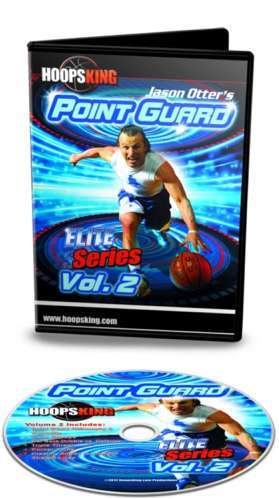 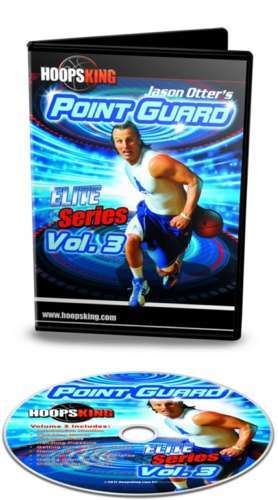 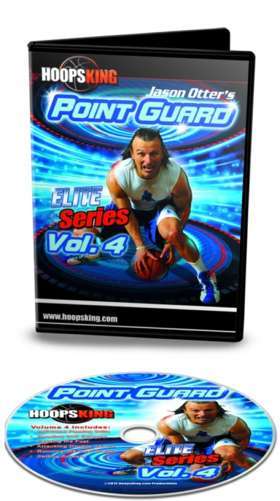 IF YOU ACT TODAY YOU'LL GET A BONUS! 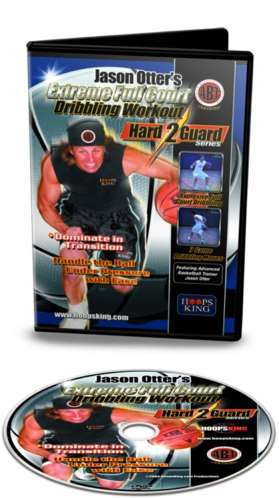 Take the ball anywhere you want on the court and learn to attack the basket like the Pros do. A fun variety of dribbling drills are followed up with moves to attack the rim off the dribble. If you can't dribble the basketball, you won't be able to go places on the court. That means your scoring opportunities will be fewer because you will have to wait for someone else to set you up for a shot. Create your own shots by being able to attack off the dribble.

JASON HELPED TURN THIS PLAYER INTO A D-1 POINT GUARD!

“Without my Point Guard Elite experience I would have never achieved the things that other people thought was impossible. People told me my whole life I was too small to have success on the college and pro level. I Believe.”
– Matt VanPelt (Recipient of the Pete Maravich Collegiate Point Guard Award) Pro Player Overseas.

Jason Otter's Point Guard Elite System is a Lifetime's worth of Point Guard Development. These videos will be used your entire playing career - no matter what level you achieve! 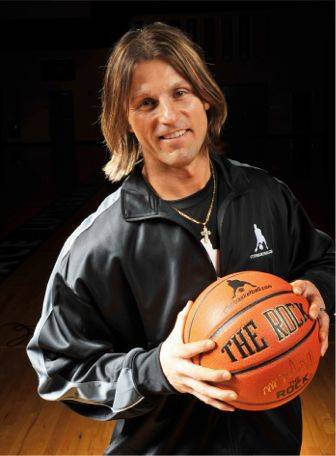 Jason has trained Pros, College,& High School players all over the country.

Must Purchase the Download Version to Watch on Any Device

Why Is Training With Jason Otter Different? 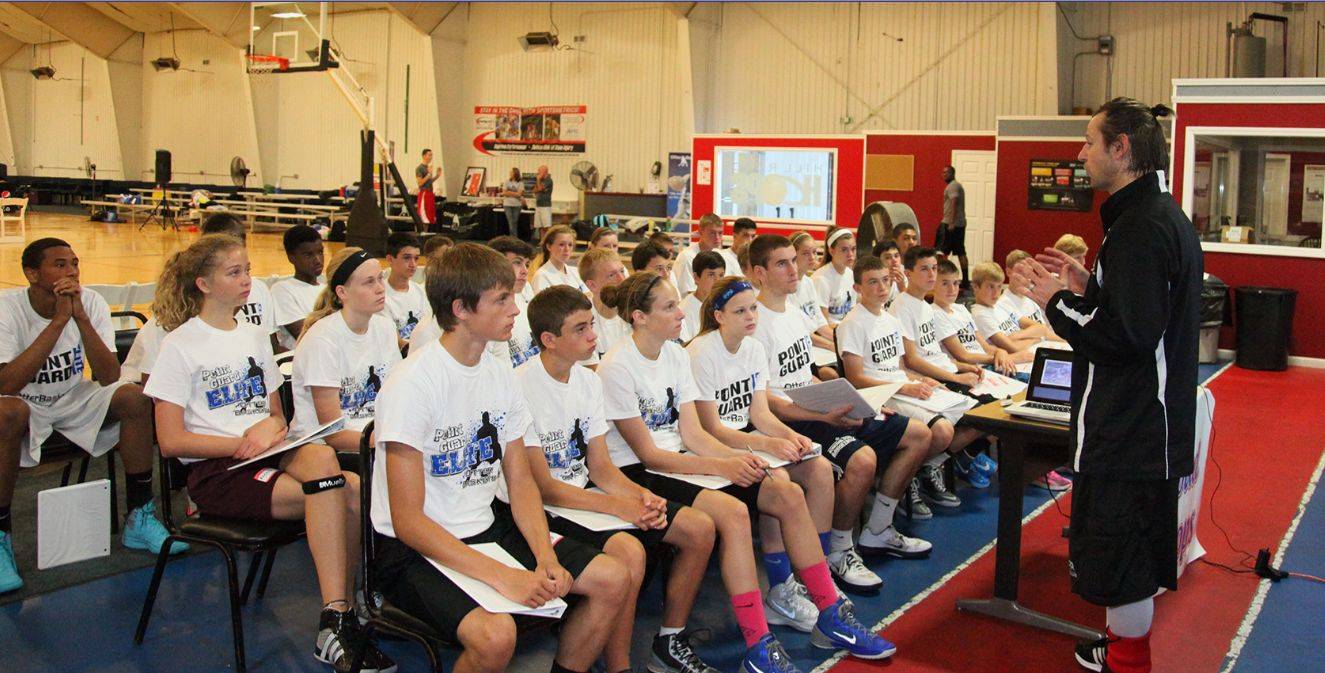 Jason isn't some Johnny Come Lately YouTube Trainer. Jason has been doing this for over 15 years - Training Pros, College, & players of all ages. In the above picture, Jason is at one of his camps. Yes, he trains real players year around on a daily basis. That's a big difference from a lot of the so called trainers out there now who spend their days uploading YouTube videos on a daily basis. Jason travels all over the country conducting over 8 different camps including his famous Point Guard Elite camps.

A former Division I and professional player, Jason Otter has dedicated himself to player development. As a young boy he made the commitment to become the best player he could be. He would spend 8 hours a day with a basketball in the summertime and bought into the idea that hard work beats talent when talent doesn’t work hard. But upon finishing his professional career quickly realized that hard and smart work beats talent even when talent does work.

And thus, the OtterBasketball system began to develop. The work ethic he learned from spending those hours on the court spilled over into his personal life off the court too. Earning a Bachelor’s Degree in Health & Physical Education with emphasis in Exercise Science, Special Education, Psychology and a Master’s Degree in Educational Leadership. Upon returning from playing overseas, Jason began teaching, coaching and developed players that went on to have much success in Division I, II and professional careers.

Because of the high demand to work with Jason, he began holding individual instructional camps. In a short time those expanded to being held all over the country and overseas. Otter Basketball Camps are the most sought after skill development camps in the country today.

But If You Click Now You Can Get The Complete POINT GUARD ELITE TRAINING SYSTEM Plus Bonus Video—
All Modules And Our Our Elite Bonus To Transform Your Game As Fast As Possible— For Only One Payment Of Just $77!