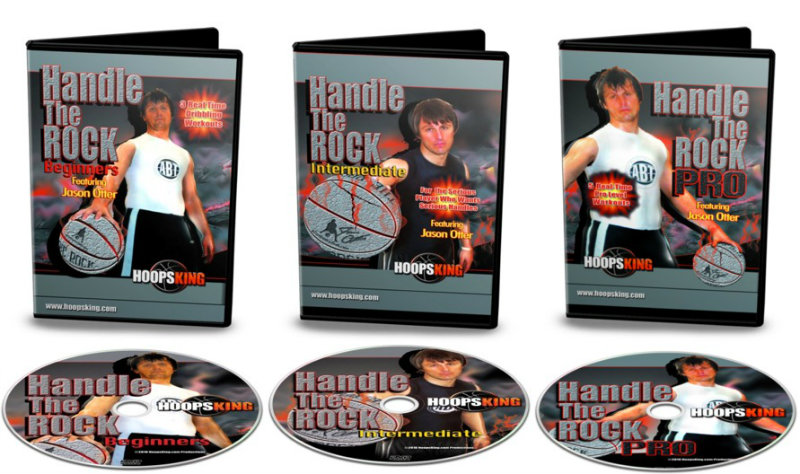 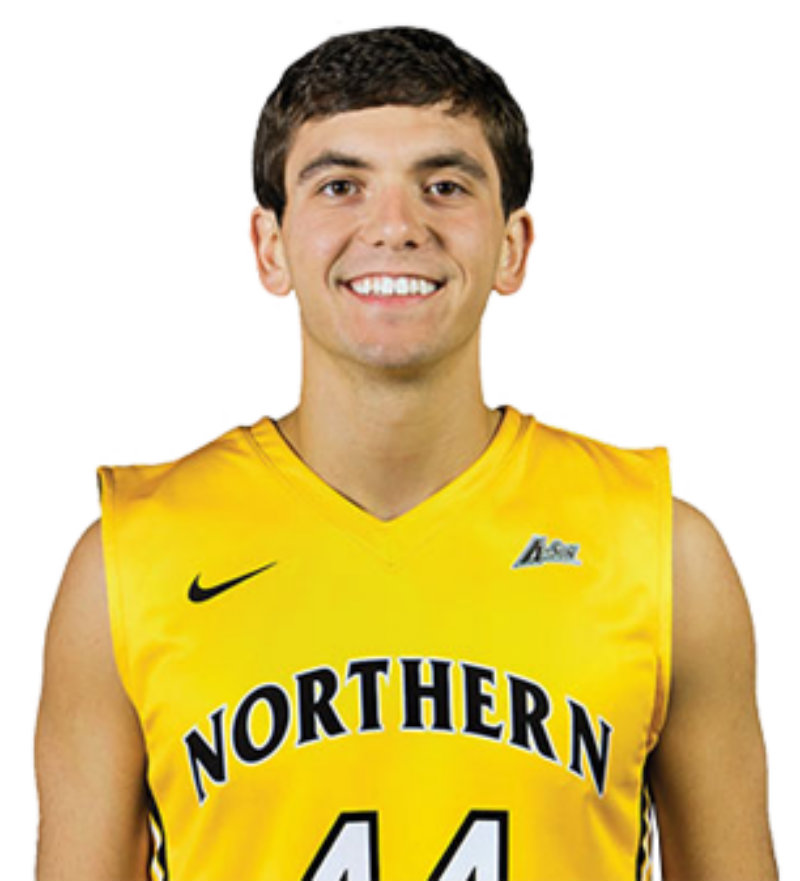 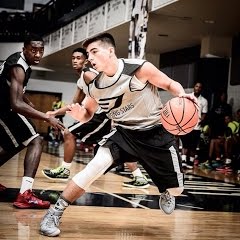 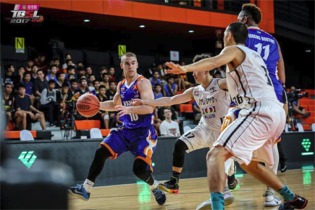 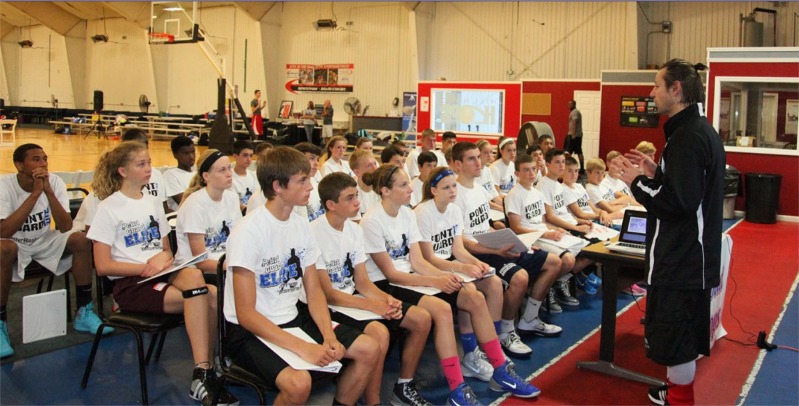 Retail: S/.174.68
Our Price: Now: S/.109.16
Was: S/.174.68
The Handle the Rock Intermediate Dribbling Drills workout video features 3 real-time basketball dribbling workouts.  Each workout lasts around 24 minutes so you just follow right along with the...
BKD-4006B

Retail:
Our Price: Now: S/.109.16
Was: S/.174.68
Attention Parents Of Basketball Players! The following is a message for every parent that wants to help their child develop the most important skill in basketball. Here's the TRUTH you need to know...
BKD-4001C

Retail:
Our Price: Now: S/.2,620.76
Was:
THE iC3 BASKETBALL SHOT TRAINER IS the #1 TRAINING TOOL TO HELP YOUR CHILD BECOME the BEST SHOOTER ON THEIR TEAM ...WITHOUT WASTING TIME CHASING BASKETBALLS ...
TE-0900

Retail:
Our Price: Now: S/.109.16
Was:
Finally! Now You Can DEVELOP GREAT SHOOTING FORM INSTANTLY with BullsEye Shooting Aid ... GUARANTEED! // // Do you want to help your child shoot the basketball better? Do you want to...
TE-0011