(and Watch Your Scoring Average Soar!)

DORIAN LEE'S OFFENSIVE JUGGERNAUT SYSTEM IS A HIGH INTENSITY TRAINING PROGRAM FOR PLAYERS AT ANY LEVEL.

Instant Access Immediately After Purchase by Choosing the Download Version. All Workout Sheets are printable from your computer.

HERE'S WHAT CUSTOMERS ARE SAYING ABOUT DORIAN LEE'S TRAINING 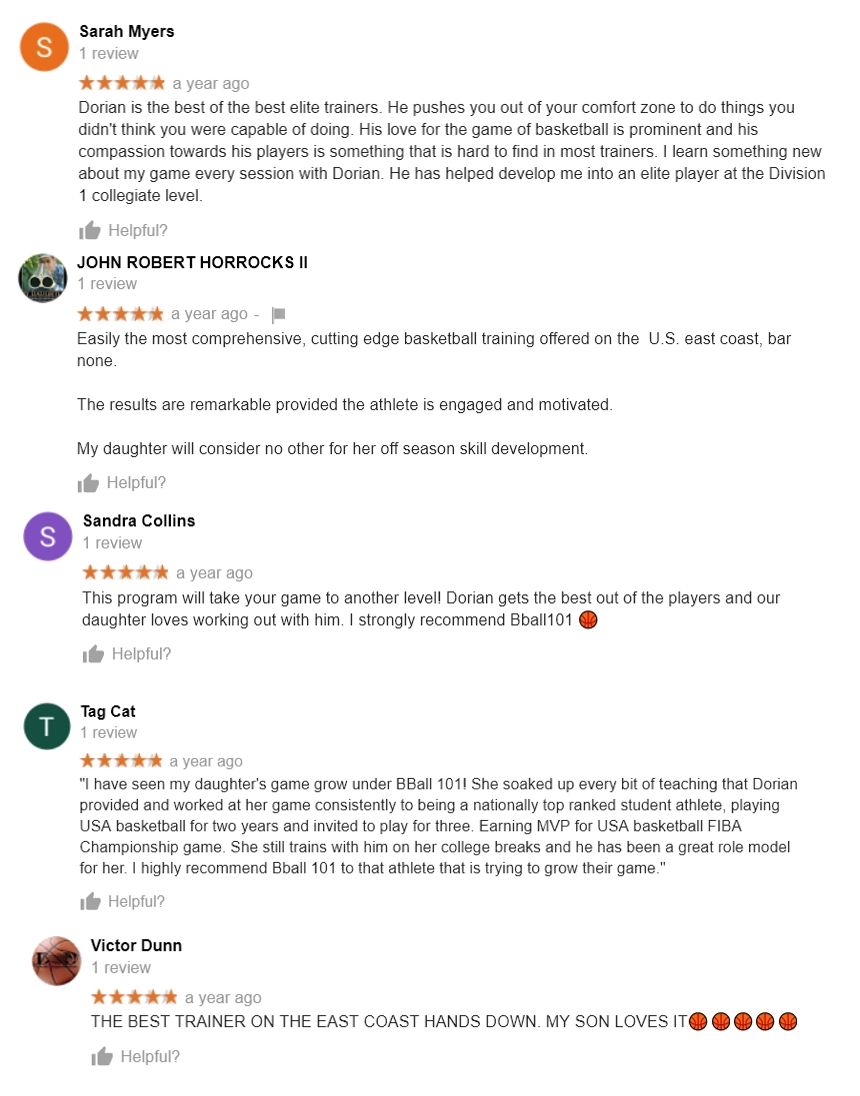 WANT TO JOIN DORIAN LEE & THOUSANDS OF ELITE PLAYERS?
HERE'S WHAT YOU'LL GET INSIDE: 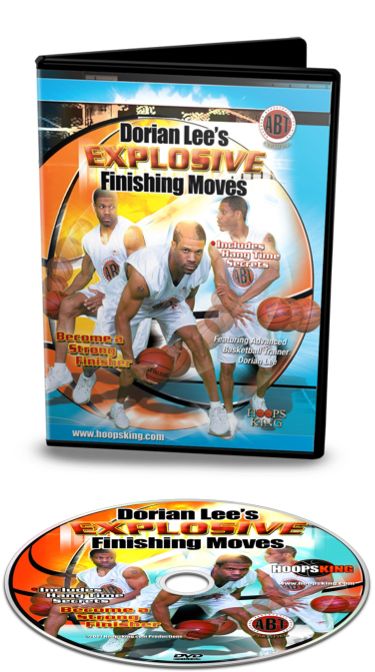 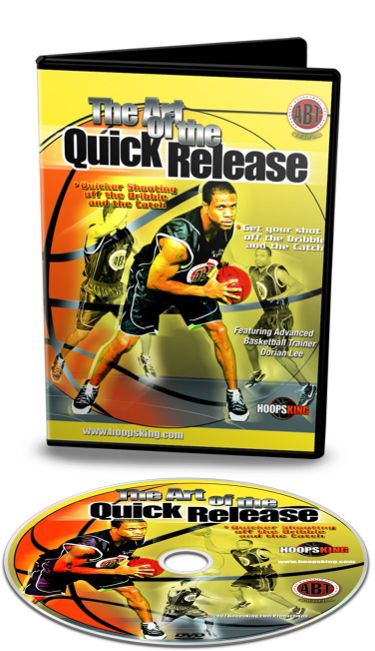 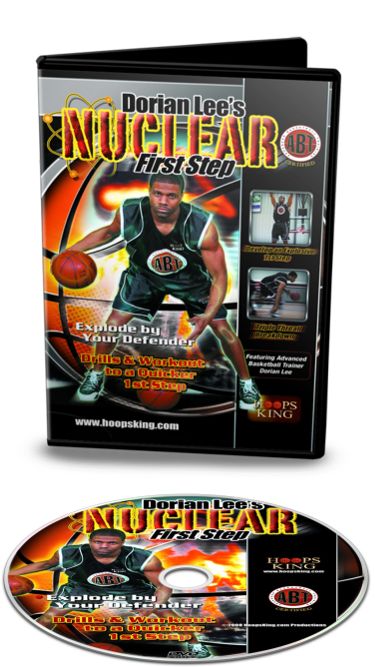 PRO & COLLEGE STARS TRUST DORIAN
- SO SHOULD YOU! 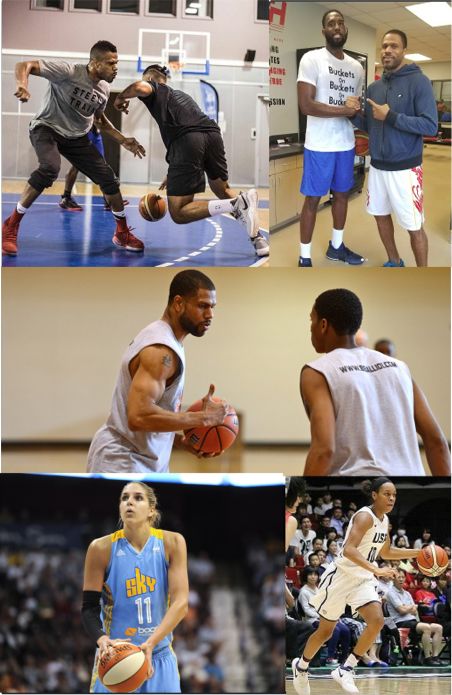 Take a Behind the Scenes Look
at Dorian's Training

If you click now you can get the complete OFFENSIVE JUGGERNAUT SYSTEM
— all modules to IMPROVE your OFFENSIVE PROWESS as fast as possible—
for only one payment of just $37!

Must Purchase the Download Version to Watch on Any Device

Why is Training with Dorian Lee Different? 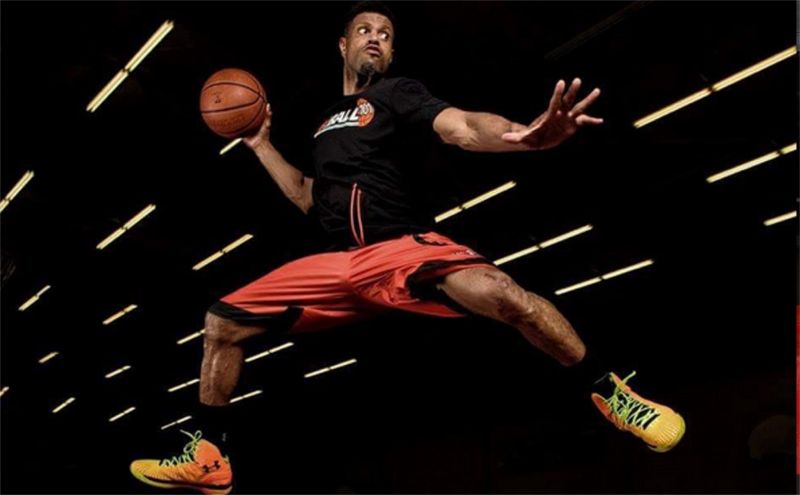 For over a decade, Dorian has been considered one of the foremost authorities in the arena of basketball player development. As CEO & Founder of the Atlanta, Georgia based B’Ball 101, LLC and creator of the Offensive Juggernaut System, Dorian has worked with over 2,500 athletes worldwide. The Dorian’s clientele represents a who’s who of basketball notables that include nationally ranked high school talent, elite college players, International, Olympic, WNBA, and NBA talent. Dorian’s training is rooted explosive movement, functional movement (movement that directly impacts in-game performance), quick release shooting, seamless transitional ball handling, explosive post play, and explosive finishing. Holding a degree in Health Science and a NESTA certified Speed, Agility, and Quickness trainer, Dorian incorporates cutting edge physiological research with his training techniques that offer athletes a complete explanation and understanding of what it is that they do and why it works. 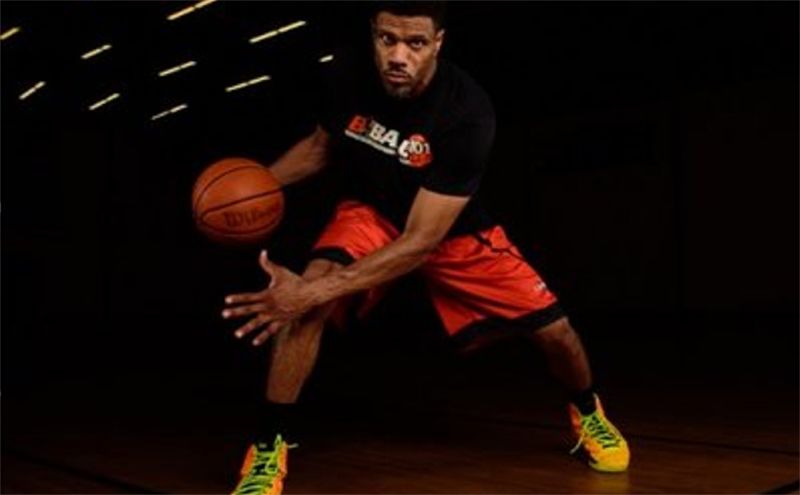 Author of the best, the Art of the Quick Release and Explosive Finishing Moves Dorian’s unique training style and techniques has been sought out by sports agencies and professional athletes from around the entire world. Having trained all levels in over 5 countries Dorian has been lead trainer for professional camps in Spain, led by Olympian Anna Montana, and in France led by Olympic Silver Medalist, Edwige Lawson-Wade. Dorian Lee’s ability to passionately connect to players quickly distinguishes him in the marketplace. He also possesses a unique ability to tap into a player’s full potential and bring out their best.