Every player on every defensive play has to Box Out his man to secure the rebound. Athleticism, strength and good jump ability can create a difference, but, if your players know how to make contact, how to position themselves and what to do while they box out their defenders, all of those physical advantages of other players will be annulated.

If players have the habit to box out every time, no matter where they find themselves and no matter the shot outcome, your team will have more ball possessions per game, more confidence in themselves, more energy and better overall result.

How to Box Out?

Anticipation and getting the to know the bounce off the rim that ball has after the missed shot is the thing that boxing out starts with. Knowing where the ball is going to reflect is going to put a player in a better position for a rebound.
Denis Rodman is one of the game's best rebounders in the history of the sport. He was not the biggest player nor he was the most athletic. But, he was always positioned better than everybody.
I like to recall the story where Rodman's players were often to find him watching other team shootarounds and warmups. When they asked him why he does it, he told them: " I watch how the ball is spinning, how high it goes on shots, and where does it go when it bounces off the rim. So when the game starts and when they miss, I'll know where I need to be in order to catch the rebound".

Drill For Anticipation of the Shot

Simple shooting in pairs with the rule that the ball must not drop on the ground. If it hits the ground both the shooter and the rebounder need to do a penalty (drops, jumps, sprints..)

2. Location of the opponents

As the shot goes off, the thing that your player needs to is to identify the man that needs to be boxed out. If the defensive situation is clear in terms that everybody is accountable, the only job of each player is to search for his own man or the unguarded player that is nearest to him.

The problem starts when one player is left to rebound against 2 defensive players and the decision who to box out then is made upon several pieces of information:

Drill For Locating the opponents 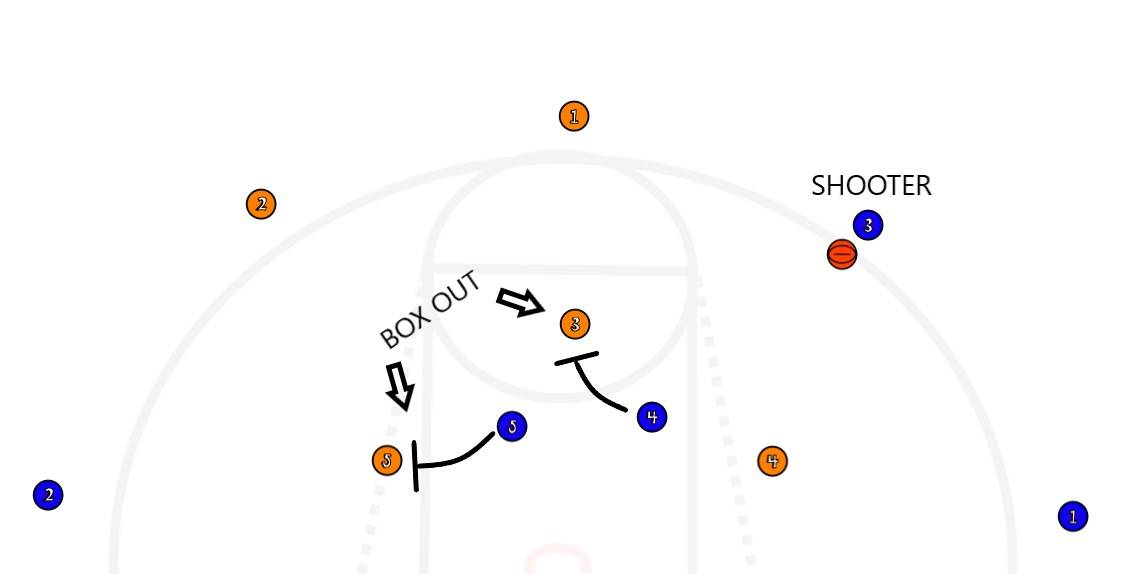 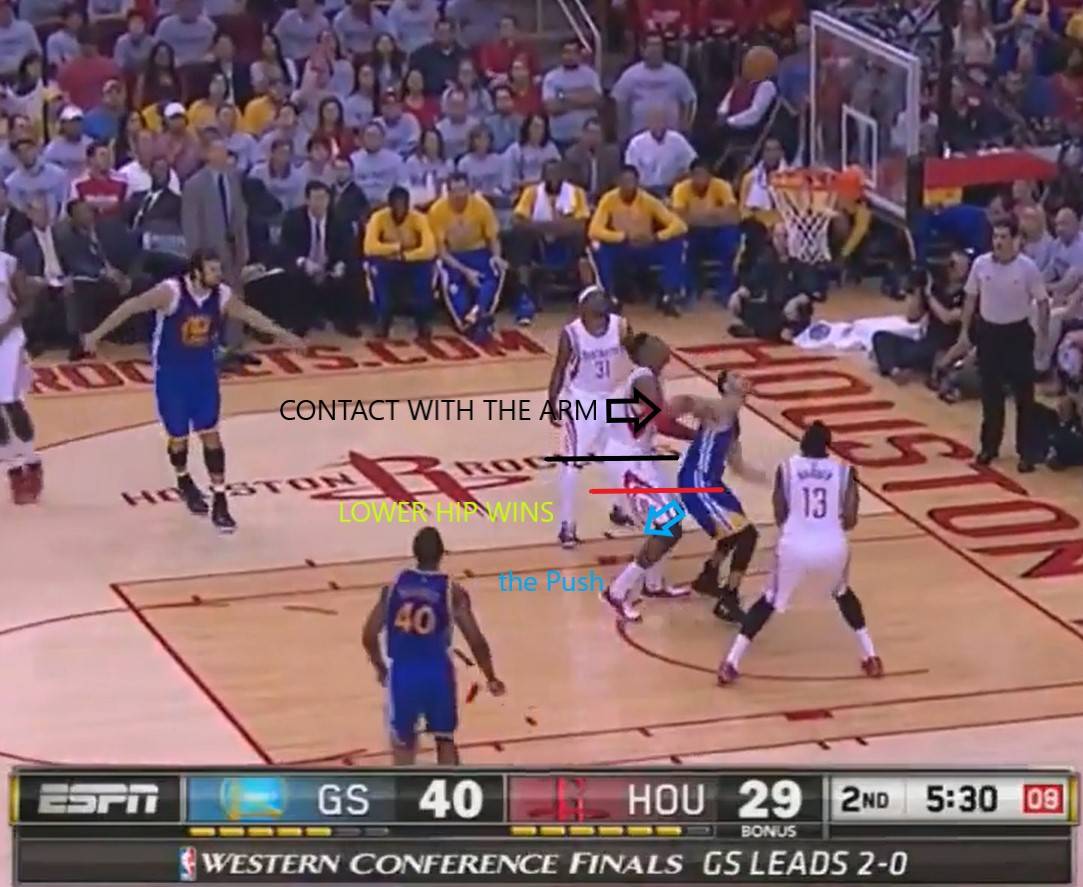 Drill for practicing the box out technique

Make two colons. In one colon there will be players who will box out and the others will be rebounders. The coach is going to throw the ball off of the backboard and the player will just need to box out. The ball is not thrown off the rim because we want to focus on just the technique and not the anticipation. 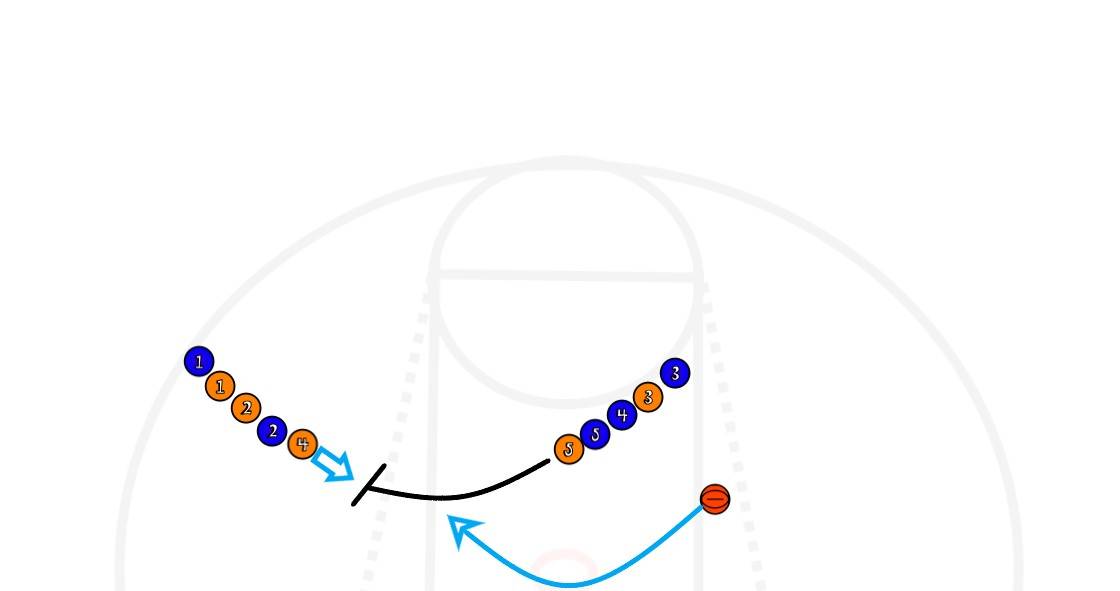 The other good drill for boxing out is the Ball Protection drill, and its very simple. Put the ball in the center and put 2 players inside circle. One player needs to protect the ball like he is boxing out and the other player needs to reach the ball and he has a time limit of 10 seconds. Loser has the penalty.

If you want to learn more about the box out drills and tips, go rent a DVD by clicking on the link below: