About the Pack Line Defense

The Pack Line Defense is a great defensive team protection against physically dominant opponents which are individually strong in penetration and one-on-one game in general. This man-to-man defense forces offensive players to take a lot of tough shots and perfectly prevents transition game. If you don't have enough athleticism in your team, this is a defense for you.

Coach Brad Soderberg had a lot of success playing this defense. As a key factor he mentions mastering in basic principles of the Pack Line Defense. The principles you need to work on a daily basis are:

The Pack Line Defense is a great defensive weapon against the physically better opponent, and we can see that in every basketball level: high school, college, even professional basketball leagues. So every team with a goal to stop transition, penetration and fast and easy shots can play this type of defense. 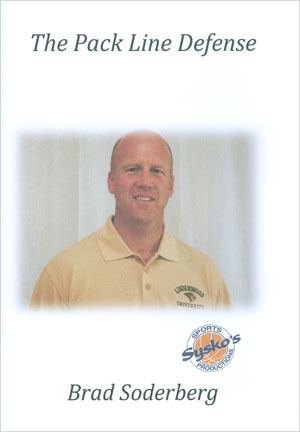