The Buzz or Twilight Zone is a very aggressive and intensive style of defense. The idea of this half court trap zone is to force a quick play, risky lob passes and players to use their fundamental skills to attack the basket immediately instead of running plays. To be effective in this 2-3 zone defense players have to be very aggressive and play with high intensity, which should cause fast and long shots, and that should reflect to the rebounds and transition that gives a lot of offensive opportunities for your team.

Advantages of the Buzz

Disadvantages of  the Buzz

How it works- Basic Overview

Very important thing in playing this defense is positioning your players at the right spot.

For instance, position of the big guard( Position 2) is positioned on the right-hand side of the point guard since we assume that he is taller than a point guard (Position 1) and we want to force a lob pass by marking passing lanes. These two players must be constantly aggressive on the play-maker  with the ball.

Position 5 on the court is our tallest player. Although he is the tallest, this player has to be able to run, and Coach Mike Divilbiss mentions that as the only restriction of this play: big man has to move fast. He is positioned between the ball and basket ,and in case of potential post up, he has to get in the front of that player.

Position 4 is the best rebounder on the court, and his position is on the weak-hand side of the point guard with the ball. The reason for this is simple: most of the shots will be taken from the strong-side and according to statistics 70% of the missed shots are rebounded long.

Finally, position 3 is the best athlete, and he is located on the other wing. As we mentioned above, the most shots will be taken from that side, so his job is to make these shots the hardest possible, to react fast and potentially steal a lob pass. 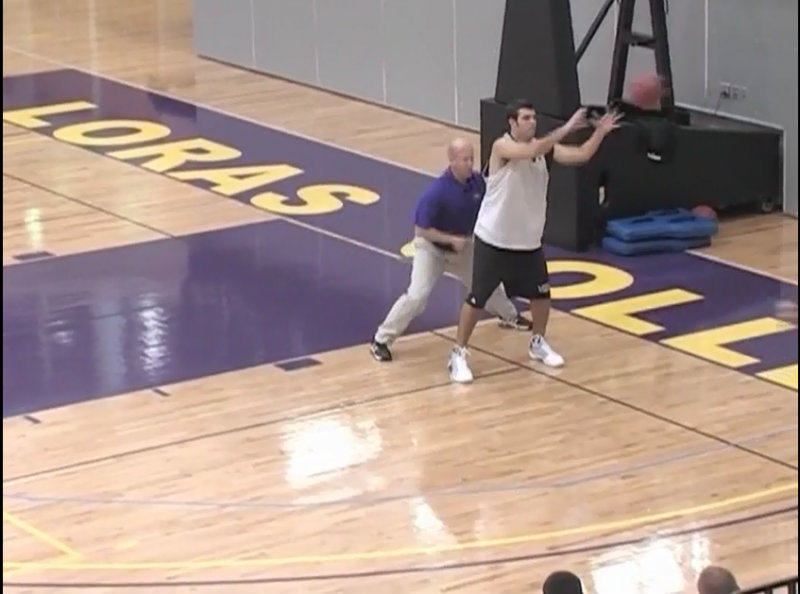 The Buzz defense can be successfully played by any high school or college team. Even advanced middle school team could try to run this type of defense in case that they have already learned and mastered fundamentals of man-to-man defense.

It's up to coach to decide if he will run this defense as a primary protection, or as an alternative solution. Most of the coaches use the Buzz to change the tempo of the game and to surprise well organized teams. 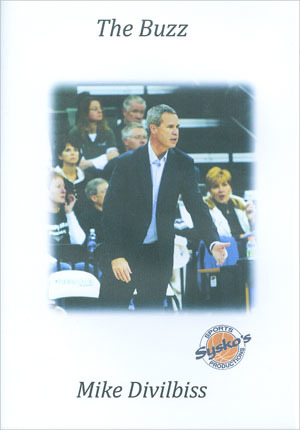