About the A Set Offense

The A Set Offense, better known as Horns, is a very popular offense utilized by international professional and college teams around the world, and can give you a lot of options for easy shots from the key and three-point line. With the great spacing and wide open key, the A Set Offense stretches the defense and perfectly responds to zoning, and other defensive variations. With this type of play, you can run Pick & Rolls, screens for your shooters, isolation actions and many other things  that you aim.

How to set up the A Set Offense

First of all, we have to mention that spacing is a priority key to run the A Set Offense. Your players have to be disciplined and at the right spots, patient and smart to read  defensive reactions.

Your point guard with the ball has to be in the middle of the court. He starts the play by using one of  the two screens above three-point line. 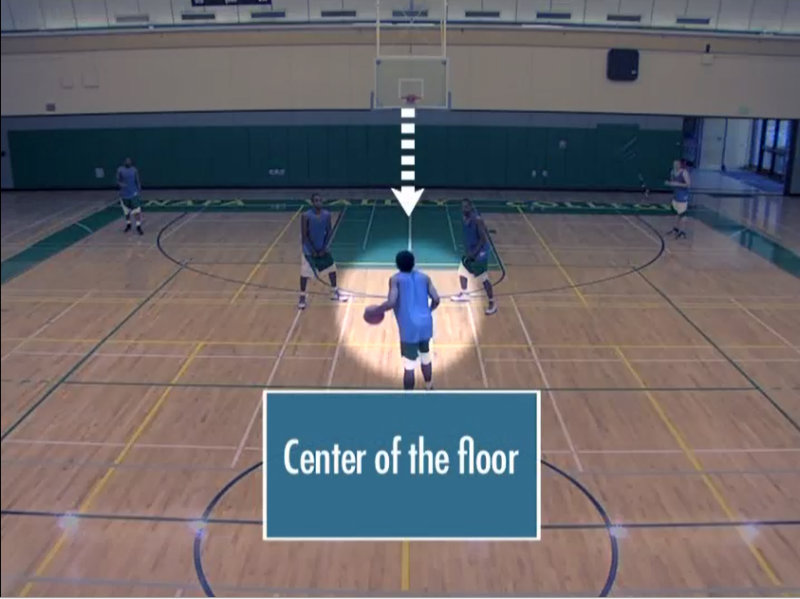 Put your best shooters in the corner. it's very important to stretch the defense and make a great spacing for a Pick and Roll game, so your best shooters will drag their defenders away from the key. If defenders decide to help in a Pick and Roll game, they risk a lot by leaving our best shooter wide open. Also, players in the corner should be able to read the defense, since there is a lot of space for a potential back-door cut, or to move one or more steps above to make a better angle for a potential pass. 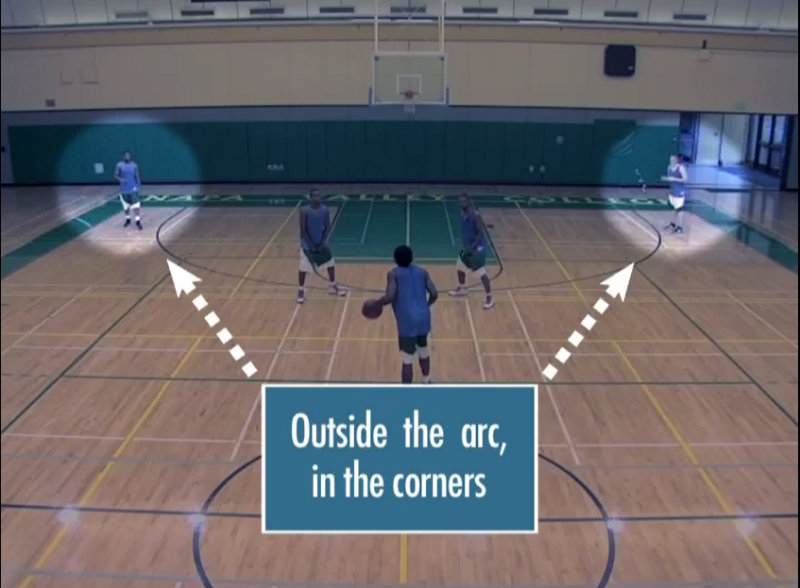 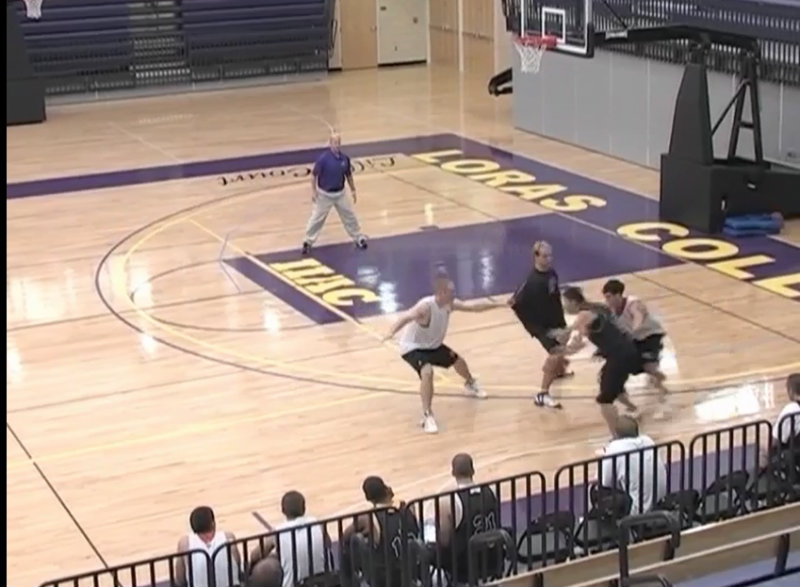 The A Set Offense starts with Pick & Roll game. Play Maker with the ball starts the play by choosing one of the two screens offered. 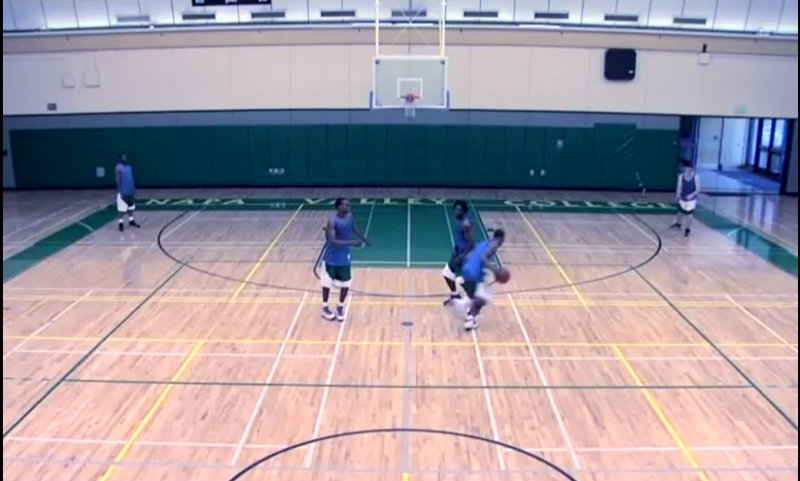 After he made a screen, the post player cuts to the basket with aim to receive the ball and score.

After the screen, the first option of a point-guard with a ball is penetration. If he cannot penetrate, he will look for a post player who is cutting to the basket as a second option.

If none of these options are working, a post player who didn't screen and roll will pop out at the middle of the court to receive the ball and look for a High Low option. 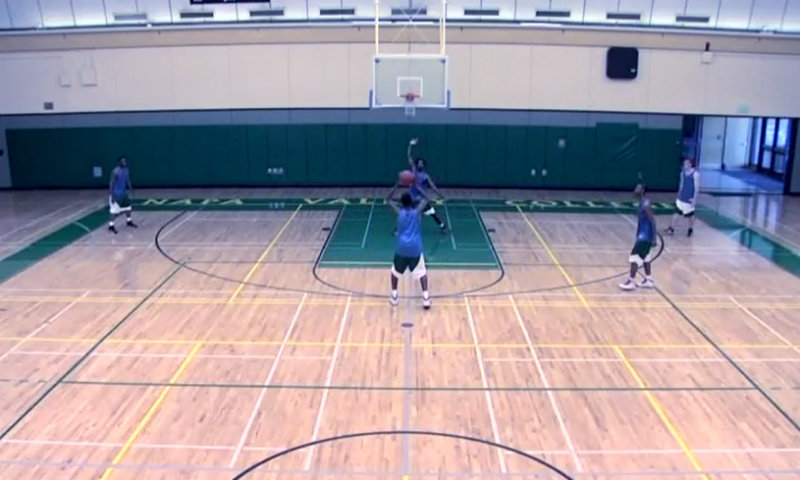 The A Set Offense is an offense for any basketball level, high school, college or professional teams. If your team is disciplined, patient and well organised, this could be your primary offense. There are many international professional teams that use this type of offense as a primary weapon. Also, coaches who are more prone to the team game instead of individual solutions, use this the A Set, because it makes everybody involved.

Advantages of the A Set

Weakness of the A set

Learn More About The A Set Offense from Jason Perkins by renting DVD.Just click below 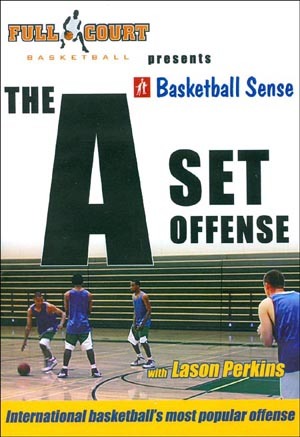