Tip #5: The next drill that will improve your jump shot is called Right Hip Straight Up. Many players do not have a constant movement of the ball and they swing it from side to side while preparing for the jumper. Ball needs to go in a straight line from hip to head. Every time the ball is moving from side to side the bigger chance is that player will fall of the rhythm and miss shot.

The next drill is called Back Lunge Straight Up. Player will have his right leg positioned backwards, and the ball needs to be on the right hip. From this position make the player take a shot. With this drill we are practicing the motion that is most often used in games as a preparation for the jumper.

Tip #6: With next two drills we will try to improve explosive footwork that will help your players be more stable and to get a quicker release while making their jumpers. The first drill is called One - Two to Half. With this drill we will try to make our players have the good hip alignment while taking that one - two step as a preparation for the shot. We do not want our players swing their hips while taking jumpers.

The next drill is called One-Two x Three. We will use the same one - two step three times, and at the third time the players need to take the shot.

Tip #7: Every now and then we see players land way off the spot from witch they took off. LeBron himself have this problem and we all hear how much work does he put in his shooting training, and we all know that his jumper in a first half of carrier was not consistent.

The first drill that can help you if you have this kind of problem with the jumper is called Tape. Put a tape on the floor and let your player put his right foot 2 inches behind it. Then, let them take a jumper but we want them to land on the same spot.

Another drill that is used to fix this kind of problems is called Single Leg Stick. Make your players take a shot off the left leg but without putting the right leg down. This drill is perfect for the players that are twisting hips and legs while shooting the ball. 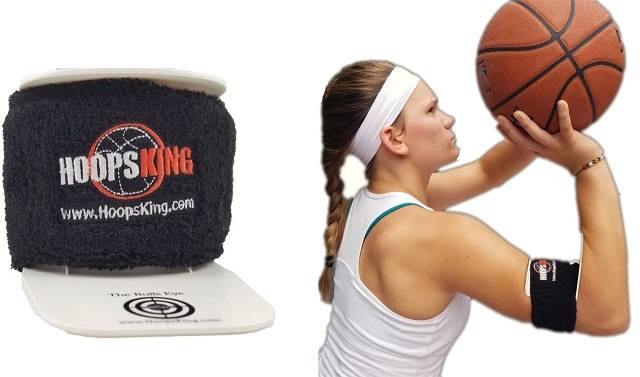 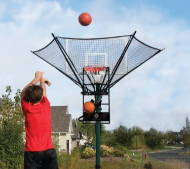