Positions in basketball can be called by name or by number. Here is the most common terms and definitions for basketball positions:

What is the 1 Position in Basketball? 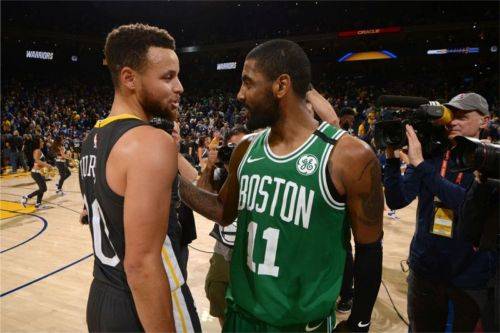 Point Guard or a 1 - this basketball player that handles the ball the most typically and is in charge of running the offense. Some point guards are more passers than scorers. If they look to score often they are considered a combo-point guard. A point guard that can shoot well from the 3 point line is very effective when mixed with great dribbling and driving skills. Think of Chris Paul as a great scoring point guard who can shoot the 3, drive the basketball, shoot the floater, and still run the offense and set up his teammates. See the NBA's top Point Guard rankings.

Read our Complete Guide to Playing the Point Guard 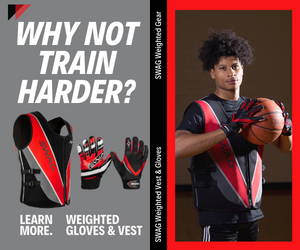 What is the 2 Position in Basketball?

Shooting Guards or a 2 - this basketball player is more of a scorer than the point guard and typically isn't quite as good of a ball handler or passer. Think of Klay Thompson as a great example of a shooting guard. While he will handle the ball, as a shooting guard he typically doesn't bring the ball up the court but instead looks to spot up for a shot. JJ Redick has played in the NBA for many years as a shooting guard because he knocks down shots. Here is the NBA's rankings of the top Shooting Guards.

Read our Complete Guide to playing the Shooting Guard.

What is the 3 Position in Basketball? 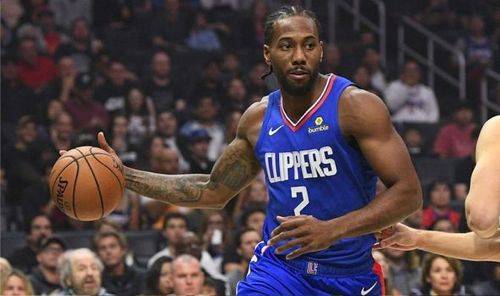 Foward or a 3 - this basketball player is usually bigger than a point guard or a shooting guard and their job will be more focused on scoring and rebounding. A good forward and hit the three point shot as well as score around the basket. Fowards in the NBA tend to be some of the most versatile players on defense and will typically guard the best player on the other team regardless of what position they play. Kawhi Leonard is one of the top fowards in the NBA today.

What is the 4 Position in Basketball? 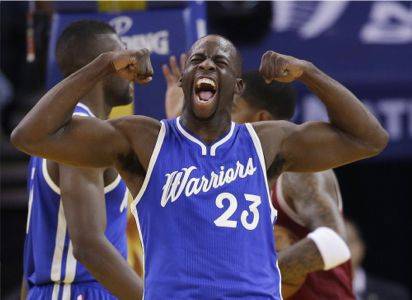 Power Forwards or a 4 - a basketball player that is more of an inside player who will look to score around the basket and rebound. A common difference between forwards and power forwards is the word "power". The power foward will typically be a bigger and stronger and therefore is designated the power foward. Blake Griffin and Anthony Davis are two of the top power forwards in the NBA today.

What is the 5 Position in Basketball? 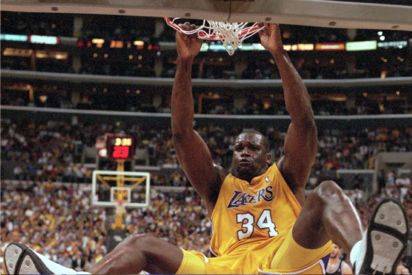 Center or a 5 - a basketball player that will typically play closer to the basket and is the tallest player on the team. Shaquille O'Neal was one of the most physical centers to ever play the game with his great size and strength. The center will typically lead a team in offensive and defensive rebounds since they are the tallest player on the floor.

Read our Complete Guide to Playing the Center Position

The sixth man on a basketball team is the player that doesn't start but is the first substitute to go into the game. This can vary with some teams and coaches but some will have the same player consistently come into the game as the first sub. The sixth man is a player that usually has something that the coach likes and knows this player will bring that into the game right away. It might be shooting or scoring, ball handling, rebounding, defense, or just high energy!

A "Wing" is term used to describe a player on a basketball team that usually plays on the perimeter. A Wing would often be a shooting guard or a foward. This player typically is a good shooter, has decent ball handling skills 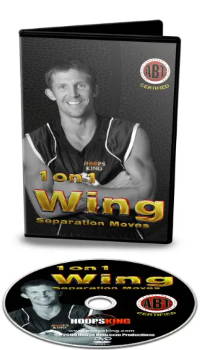 Learn to Play the Wing Position from a Pro Trainer

Everything you need to score more points from the Wing position.

What is the Most Important Position in Basketball?

There really is no most important position in basketball as all positions play a role on the team. A better question might be who is the best player on a team? The best player will typically have the most skills and also be one of the tallest and strongest players. Think of Lebron James, he is very skilled as he is good at defense, passing, is strong and physical, can shoot the ball well, can score inside, and much more. He is a very versatile player who can do it all and his skillset is more important than what position he plays.

Do Positions Matter in Basketball?

No matter what position you play in basketball today's game is becoming more positionless where any player can hit the three pointer and finish around the basket. With more players on the perimeter all players must be able to play defense on the perimeter as well as in the post area. The fundamental skills of passing, dribbling, & shooting are important for any player now.

What is the Best Position in Basketball for a short person?

To be successful at basketball as a smaller player, you need to have a lot of skill. Quickness and speed are also a plus if you are short. Your size doesn't matter as much as what you can bring to the team. You have to bring your basketball skills as well as leadership, hustle, and basketball smarts. 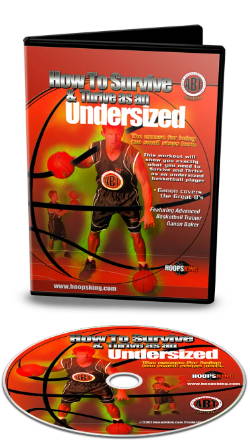 How to Play Basketball as a Smaller Player

Don't make an excuse that you are too small! You need to develop your skills and athletcism and Ganon Baker will help you do that.

What Position Should the Tallest Player Play?

Just as a short player should strive to become the most skilled player they can be so should a taller player. A big mistake youth coaches make is to play taller kids close to the basket. What happens then is that they won't develop an overall game and develop the skills needed to play the game at a high level. Just because a player is tall as a youth doesn't mean they will end up being tall as an adult. They may mature several years ahead of other kids their age and then when they are in high school they are no longer the tallest player.

So no matter what size a player is they should be coached to develop high level skills and let their future coaches decide what position to play them at.

What Basketball Positions Should You Try for?

I would suggest not worrying about what position you will be on the team and instead focus on developing your basketball skills. A coach will decide where it is best to play you on the team and that is something that is really out of your control. Positions today on a basketball team are often fluid with a team needing players to play multiple positions so don't focus on a particular role. Be the best player you can be is the main point.