What is the actual Basketball Game length?

There is a huge difference in the time taken to play the game of basketball matches. Various levels of basketball results in the difference in the time used to play the actual game. And not only that, the format of a single basketball game is different throughout the various leagues. The actual time needed to finish one game is different for college, high school, NBA, NCAA, and professional players even have different measurements.
Furthermore, if we really want to talk about the time inside one game, we have to say that there are big differences between the shot-clock and the overtime period if the game ends in a draw. 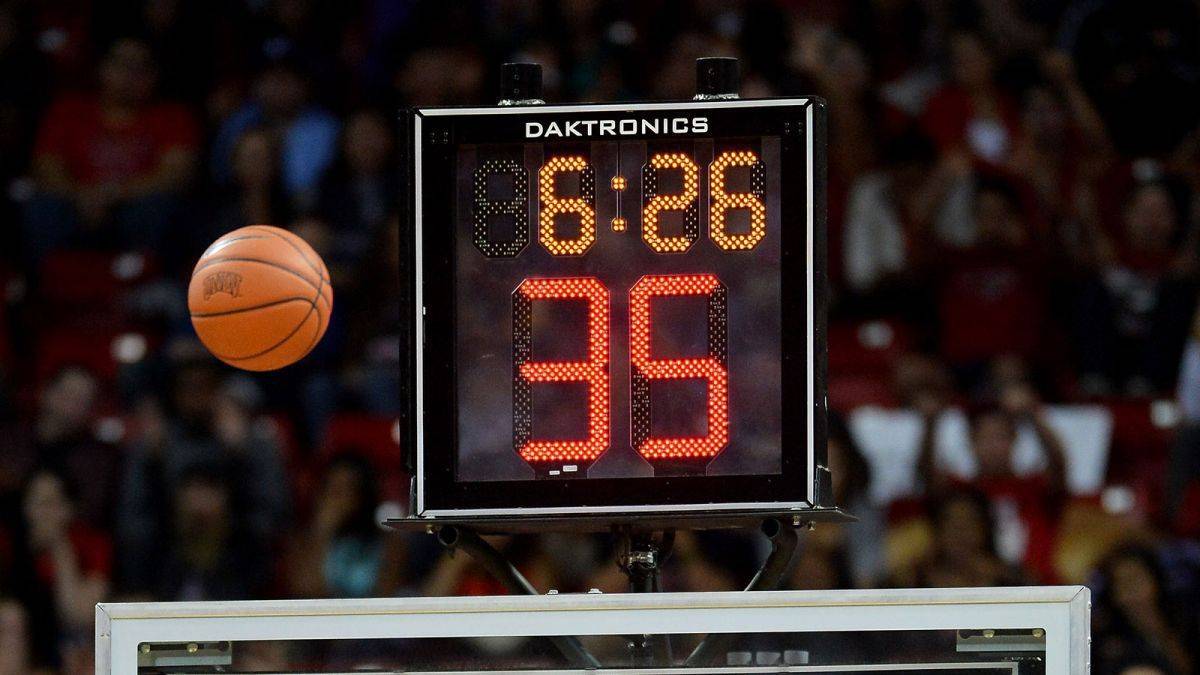 Very smart kids also play basketball, and they play it on a very high level.
The college basketball game length is 40 minutes, and, as they tend to be a bit different in every way, they play two separate halves which last for 20 minutes.
The half-time period lasts for 15 minutes and this is similar for the NBA. If the game goes into overtime, that period lasts for 5 minutes.
With all the commotion and the action, including the commercials, televised college games last for around 2 hours 10 minutes.
What is interesting for me is that the shot clock is 35 seconds. I mean, 35 seconds is a lot of time and so many things can be done in this period. Knowing that the average time to take the shot in the NBA is 12 seconds, this means that the tempo of the college basketball is completely different from any other league.

NCAA is the body of colleges game. This basketball is deemed to be too long.
There are too many timeouts, too much coaching that consumes almost half an hour of the actual game, and the shot clock rule resets for a full refund any time ball hits the rim. I mean, wow.
As through the NCAA, the shot clock practices 35 or 30 seconds for men and women each.

The NBA basketball game length is the longest basketball game in the world and it takes 48 minutes to finish.
As it is one of the premier sports in the world and it threatens to take over the NFL, often we will hear that the whole game lasts too long. I agree. But, the reason the NBA is so good right now is the money that comes from the people that want to be involved in the sport. The sports companies, the food, and drinks, people working in the system, they all have to have a spot for the people to see.
If the televised game takes to much time for you, you can always buy a League Pass and watch clean games that last for 1 hour.
The actual game has 4 quarters that last for 12 minutes. The shot clock lasts 24 seconds and if there is an offensive rebound and there is no change of possession, the new clock starts on 14.
The overtime lasts for 5 minutes if we do not have a winner and the halftime takes 15 minutes.
The shot clock is set on 24 seconds but it really feels like its 14 because of the speed the game is played.

High School basketball game length is 32 minutes, played in a 4x8 minutes format.
Approximately, with all the action and none game action, high school basketball games last for an hour and a half. This is the total time including the fouls, timeouts and clock stops that may occur. The half time lasts for 10 minutes and the overtime measures 4 minutes.
The shot clock is either 30 or 35 or none for some states and this is the biggest problem for any youth basketball program in the states. I think that we as coaches need to prepare our players for the real thing, and the only way for us to be successful is to put them into real situations. The game of basketball is a fast-paced sport that is played inside the time obligations. No shot clock is not going to stimulate our kids the right way 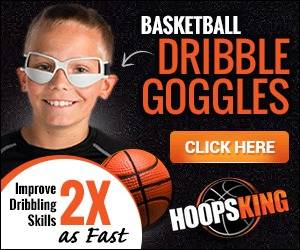 A professional basketball game length depends on the basketball association and its rules. The NBA game lasts for 48 minutes in a 4x12 format. The two Europen Association, FIBA, and ULEB have the same format of 4x10 minutes, the aggregate of 40 minutes, and the shot clock that last for 24 seconds. If there is an offensive rebound after the ball hits the rim, the team has another 14 seconds to spare.

The thing that I think is very good if we talk about youth basketball, in Europe, no matter the age group, the rules are the same for everybody. The games last 40 minutes, the rim is at the same height, the 3 point line is on 6.75meters. The court is as big as any.

One of the rising basketball associations is the professional league of China - CBA. The teams must have 10 domestic players and they can have only 2 foreigners. The non-Chinese players must have the NBA or Euroleague experince. Those two players can play together only in the second and third quarters (two players can spend 60 minutes on the court) and in the other two quarters, only one can play with 4 Chinese players.

They also play in a 4x12 minutes format, a total of 48 minutes per game.

From the fan's perspective, the longer the game last the better, and I think the players and the coaches like longer games. What I think is the best for the kids is the "One for All" rule that is going to apply for everybody. The sooner we get the kids to develop in the circumstances that are natural, the sooner that is going to develop that sense of what the game demands of them.
No shot clock is the worst rule in basketball that I know because it does not obligate the players to act in the natural habitat, and the natural habitat of a basketball game is now 24 seconds to use all you know to make the right decisions and score or defend. 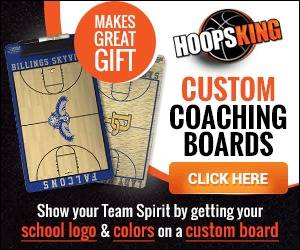